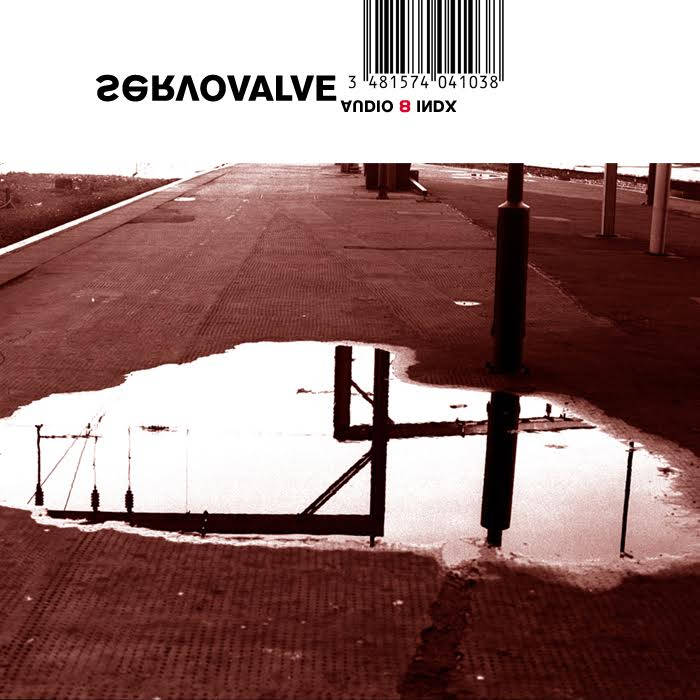 "One is struck by the minimalist congruence of the visual and sonic in servovalve's audio/visual/interactive Shockwave work. The music is minimal and so are the visuals. The music is, as he says, "electronic, rhythmic, energic, atmospheric, horologic (clock connected), meta-lithurgic... subambient... neurodance" and the visuals, set in the black background, derive their energy not at all from ornament but from their motion with the music and their programming-controlled transformations and movement". by Jim Andrews

"a chaotic mixture... instinctively, a constant going back and forth between sonic/ graphic movements and programmed control process.... always checking the possible results... We try to use the computer as a chaotic audio player, not as a sound tool to record special tracks... so programming is the ultimate part of the work..." Servovalve

This is the first album by SERVOVALVE.
"N-Gone" was release in 2001 on UWe (Laurent Ho own label) as a limited album, today totally sold out ! At the time, Servovalve was still a one man project. Final configuration with the addition of St. Alia came only with the second album "Le Sixième Doigt.
We do not think that the project need more explanation as it as already gain a cult following in France & outside.
Today many projects & artist use "The Semuta" or "the Marteleur" both Software made by Servovalve, from Wild Shores to Xabec & many others.

About the CD "N-Gone", Jean-Jacques Birgé says ;
"...the multimedia part of his CD n-gone is brilliant and definitive. I mean that in the kind of minimal techno images and sounds I've never seen such a quintessence of it."

The artists have made the wish to release it digitally & offer everyone a chance to (re)discover that part of the project past history. This is a chance for all of you to get that album that became a Cult release & started the SERVOVALVE history. The Rom part of this album will be on Servovalve.org official web in the near future.

This album is totally FREE, BUT if you want to support us you also have the possibility to donate the amount you wish.