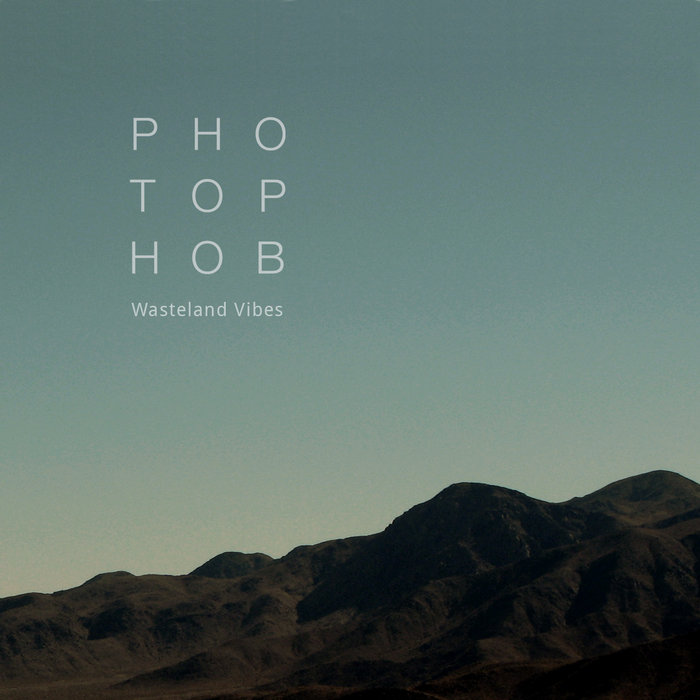 If your are new to the project or you've just did discover Photophob with our last "Table Of Elements V.3" Compilation, Photophob is the crazy project strait out of the prolific mind of Herwig Holzmann's head. The project is known for it's IDMish & wild breaks side but also it's ambient, melodic & analog side. "Wasteland Vibes" is the first step of Photophob on the dub/oriental & hip-hop side of electronic. If you are familiar with Brain Damage or High Tone, you should urgently give it a try.

Listen to the wind, mindlessly playing with the sand beneath your feet.
Look at the sky, as it's pressing down on you, heavy and thick.
You feel that something is about to happen.
Watch it come down!

"This is a pretty angry sounding release. The whole thing seems to growl and snarl from the swirling beds of sonic texture. It reminds me of Hecq, Mobthrow and Niveau Zero, all of whom, coincidentally, have released on the Ad Noiseam label. In fact, this feels very much like something from the Ad Noiseam stable, which can only be a good thing.

For those who like their dubstep/bass vibes heavy, intricate and verging on industrial, this is for you. If you want to imagine a world that has been ravaged by global war, leaving nothing but the half demolished remnants of reinforced concrete buildings for the surviving humans to exist in caveman-like tribes, this is definitely for you."